Vice-chancellors of different universities want to take online admission test. Their interest is due to corona infection. However, the issue has not been finalized yet.

A policy decision has been taken in this regard at the meeting of the University Council, the organization of the Vice-Chancellors. However, the decision will be finalized in consultation with the Ministry of Education and the University Grants Commission (UGC).

It has been decided that the students will be admitted through the admission test. Now this test will be finalized after further discussion whether it will be online or not. However, software developed by the Vice Chancellor of Bangabandhu Sheikh Mujibur Rahman Digital University has been presented regarding online exams. Many vice-chancellors have been ‘convinced’ of this.

It was decided in February last year that, without the four autonomous universities (Dhaka, Jahangirnagar, Rajshahi and Chittagong Universities) and the rest of the universities except Bangladesh University of Engineering BUET would be admitted in three batches. 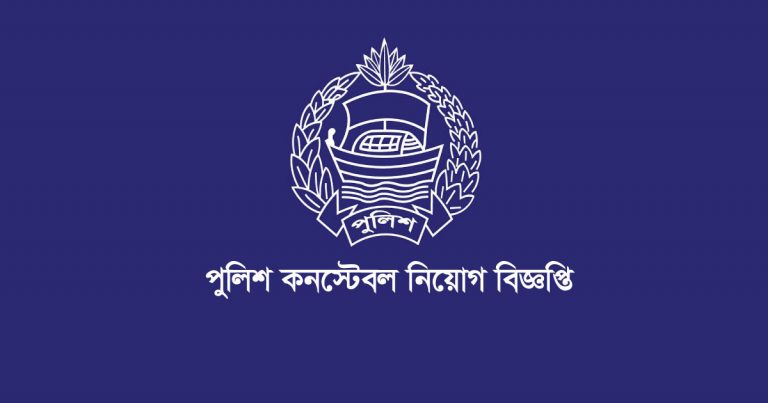