The Times Higher Education recently compiled a list of universities in 93 countries around the world. It lists more than 1,500 universities.

The list has been compiled by evaluating educational institutions on a number of criteria such as education, research, teacher-student ratio, and international standards.

More than 13 million research publications and more than 22,000 academics have been consulted during the rankings this year.

Oxford University is one of the best educational institutions in the world. The university has been at the top for five consecutive years. China’s Tsinghua University is the first university in Asia to be in the top 20 this year. There are 8 US universities in the top ten of the list.

It is followed by Imperial College of London (11), Johns Hopkins University (12), University of Pennsylvania, USA (13); ETH Zurich, Switzerland (14) and the University of California, Los Angeles is at number 15. 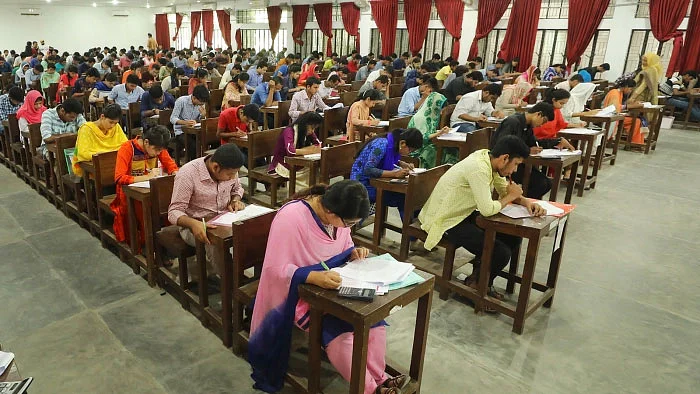 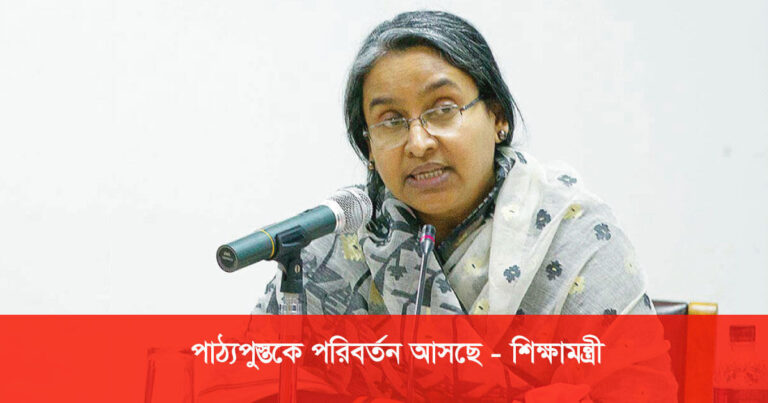 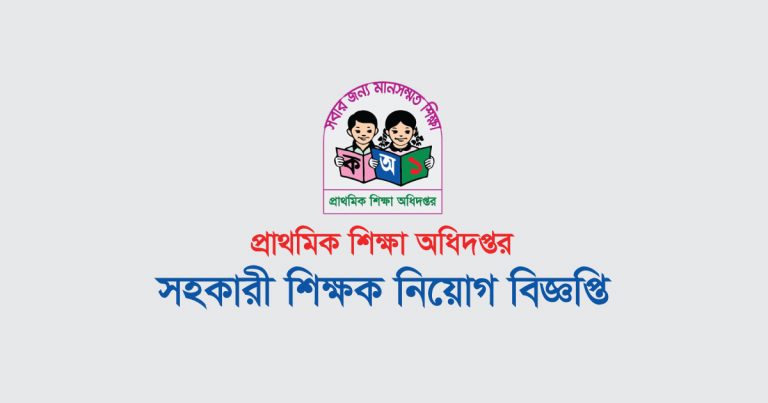 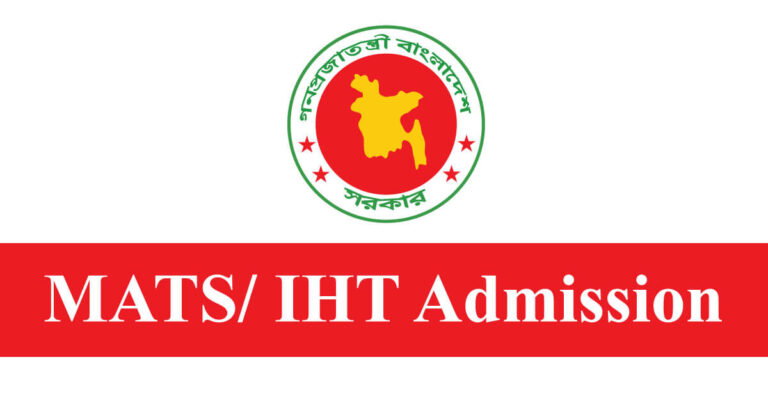 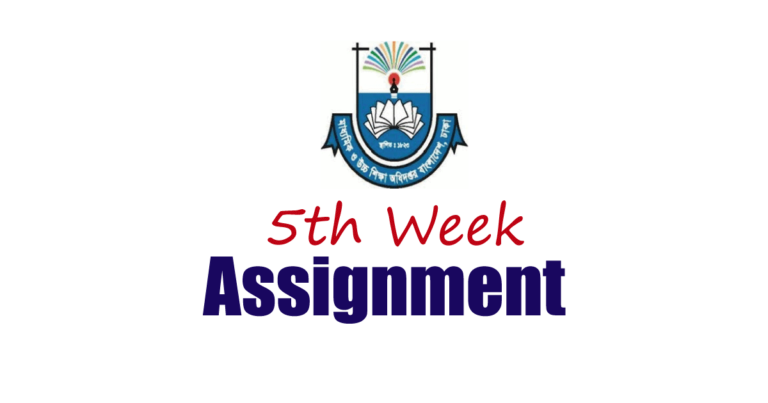