The Joint Entrance Examination (JEE) Maine has been suspended in India due to an increase in the incidence of coronavirus. The National Testing Agency-NTA said. After the board exams of CBSE and ICSC, this time the country also suspended JEE Main. The decision was taken keeping in mind the health of the students, Union Education Minister Ramesh Pokhriyal Nishank said in a tweet. The test was scheduled for April 27, 28, and 30.

The National Testing Agency said the decision would be made later. The notification will be issued at least 15 days before the test, the company said.

After taking part in the Joint Entrance Examination (JEE) Main Examination, the student gets the opportunity to study Engineering and Architecture.

Earlier, the Central Board of Secondary Education (CBSE) of India had canceled the Class X examination this year. The twelfth class examination is suspended for the time being.

India has been setting a record of coronavirus infection for several days now. For this, many had appealed to Union Education Minister Ramesh Pokhriyal to postpone the JEE (Main) examination in April. This proposal was made keeping in mind the health of the examinees. Responding to the proposal, the National Testing Agency said that the JEE (Main) test was canceled on April 26, 27, and 30.

Last year, in 2020, the applicants had to face the same situation to take part in the test. The test was repeatedly delayed due to corona infection. Online testing was arranged as an alternative. However, in the beginning of 2021, that critical situation was cut. As a result, Joint Entrance, Maine examinations were taken in February and March. But after a month, India was shocked by Corona’s push back to the country. Infections are occurring at a record rate every day. Considering the situation, the NTA decided to postpone the test for the time being. 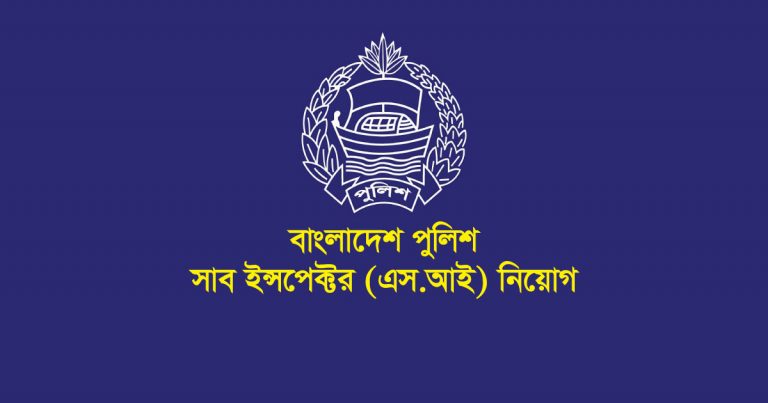