The Department of Social Services DSS Admit Card will be published in a few days. Earlier, the Admit Card for the post of Union Social Worker was published once. After that, the examination was suspended. The recruitment test for the post of Social Worker (Union) was scheduled to be held on September 27, 2019. But in the end, it was postponed due to unavoidable reasons.

The Department of Social Services is preparing to take the test again. They have already adopted the venue plan. Candidates will be informed as soon as the recruitment test date is final. Candidates will be informed about the MCQ/ Written Test date and Admit Card through SMS. The message will be sent to the mobile number given by the candidate at the application time. The notice will also be published on the Department of Social Services website dss.gov.bd.

Earlier in 2018, the recruitment circular of the Department of Social Services was published. The total number of posts was 960 in 8 categories. The online application started on 15 July 2018 and the application ended on 29 July 2018.

The date, time, center name, and address will be mentioned in the admit card. Detailed seating arrangements for social worker (union) posts will also be published before the examination. 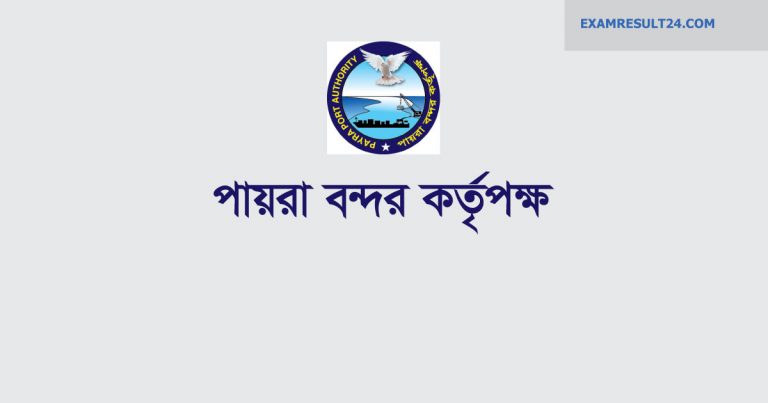