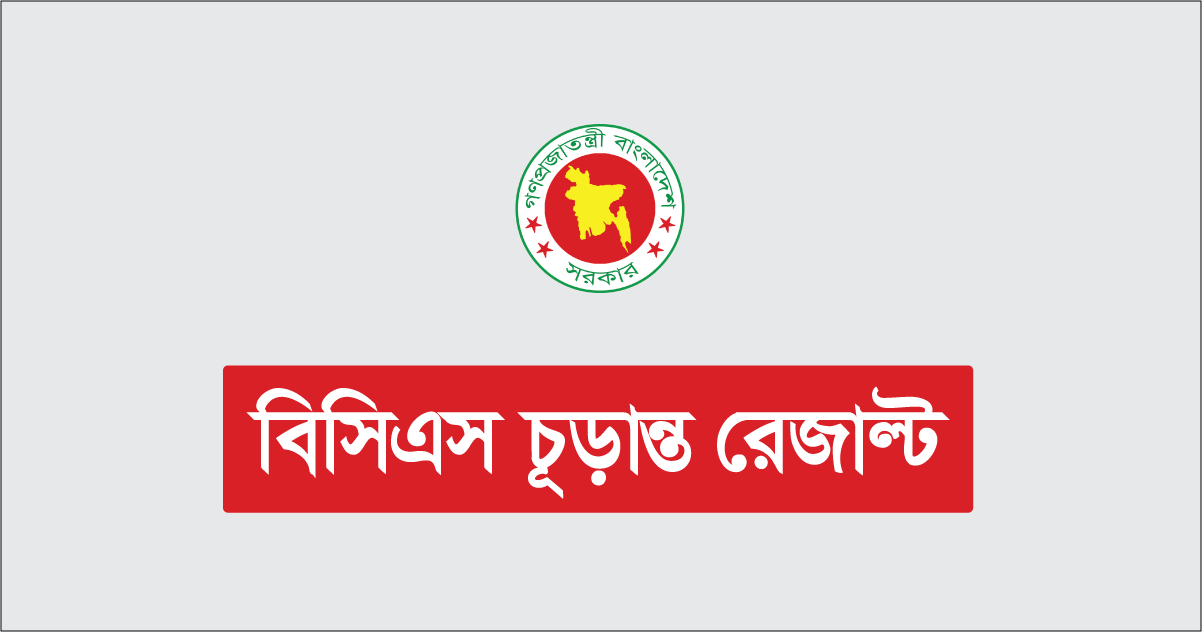 The 38th BCS Final Result has been published. The Public Service Commission (PSC) has released the 38th BCS Viva Result 2020 today. The PSC has recommended the recruitment of 2,204 candidates in this BCS. The results are available on the BPSC website. With this, the waiting period of the results seekers came to an end.

According to PSC sources, after the special meeting this afternoon, PSC released the 38 BCS final results.

Among the recommended cadres, 613 have been recommended for general cadre, 220 for assistant surgeons, 71 for dental surgeons, 532 for various technical cadres, and 768 for education cadre.

PSC Chairman Mohammad Sadiq told, “We have worked tirelessly to give results with risk in Corona.” The results were delayed due to the closure of the office in Corona. Apart from this, the work of adding some new posts from the public administration has increased a lot. That is also one of the reasons for the delay in publishing the results.

The 38th BCS written test ended on 13 August 2018. The 38th BCS Preliminary Examination was held on 29 December 2017. The results were released about two months after the test.

3 lakh 89 thousand 468 candidates applied to take part in the preliminary examination of the 38th BCS.

How to know the 38th BCS final result?

The 38th BCS Viva Result 2020 can be found on the Bangladesh Public Service Commission website bpsc.gov.bd and the recruitment website bpsc.teletalk.com.bd. You can also know the result by sending a message from any mobile. To know the result, go to the message option of your mobile and type – PSC<space>38<space>Registration Number and send the message to 16222. 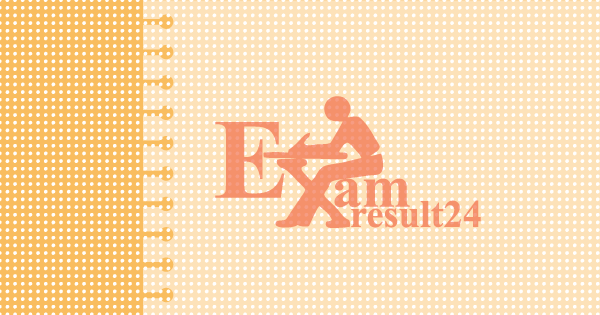 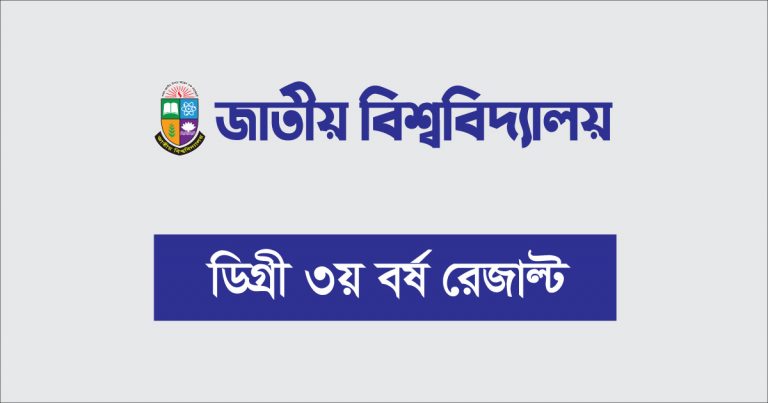 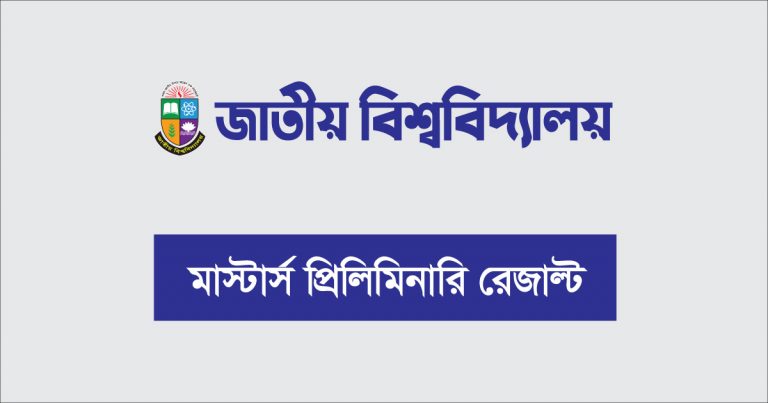 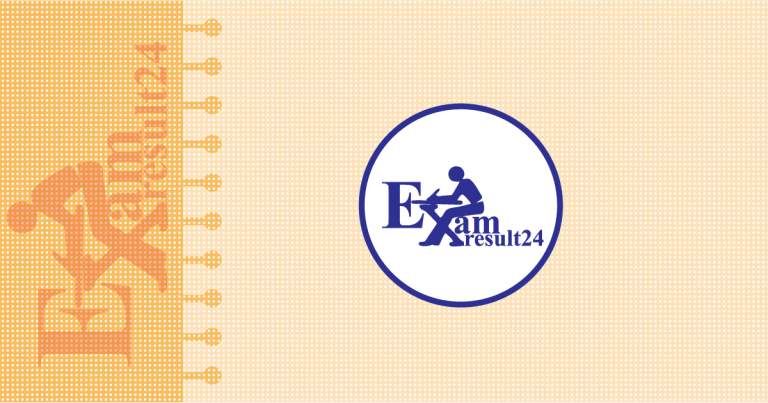